The Mankato Curling Club, previously known as the Caledonia Curling Club, was originally organized in 1903. Since 1965, the organization has been housed at 600 Hope Street in Mankato Minnesota. This location consists of 5 sheets of dedicated curling ice, large viewing area and spiel (social) room.

Over the years, the Mankato Curling Club has grown into a strong and prestigious club. The club has been home to World Medalists, National and State Champions, yet we are still proud to provide a curling venue for curlers of all ages and experience levels. With a current adult membership numbering at approximately 200 and youth curling program of over 80, we are looking at a bright and prosperous future. 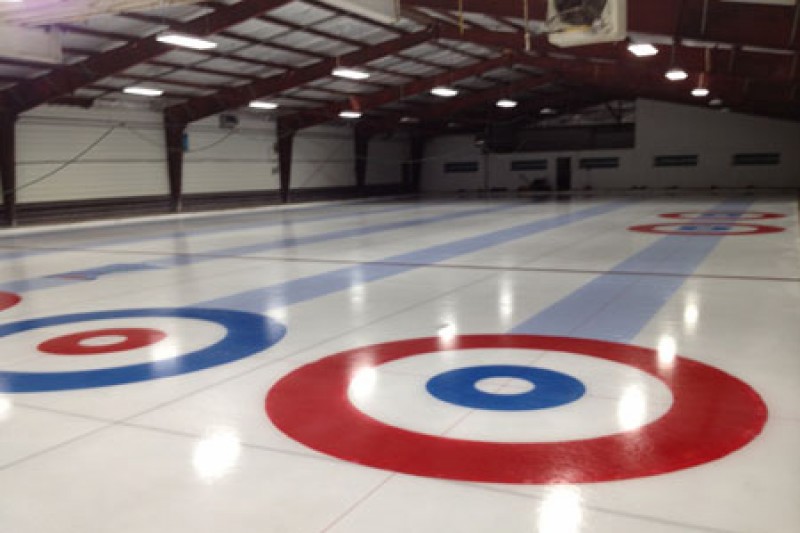 Currently, the Mankato Curling Club offers league play 5 nights a week during our October through April season, with our juniors meeting weekly. Additionally, the club hosts four annual spiels (tournaments) during the season. The tradition of hosting spiels began in the 1960s at the Mankato Curling Club and has drawn several local and out of town teams to the events.

In February of 1903 a paper was circulated among some men in Mankato asking who would be interested in forming a curling club.  This was followed by a meeting on September 12th, 1903 at which time a constitution and by-laws were drawn up.  The rest is history.